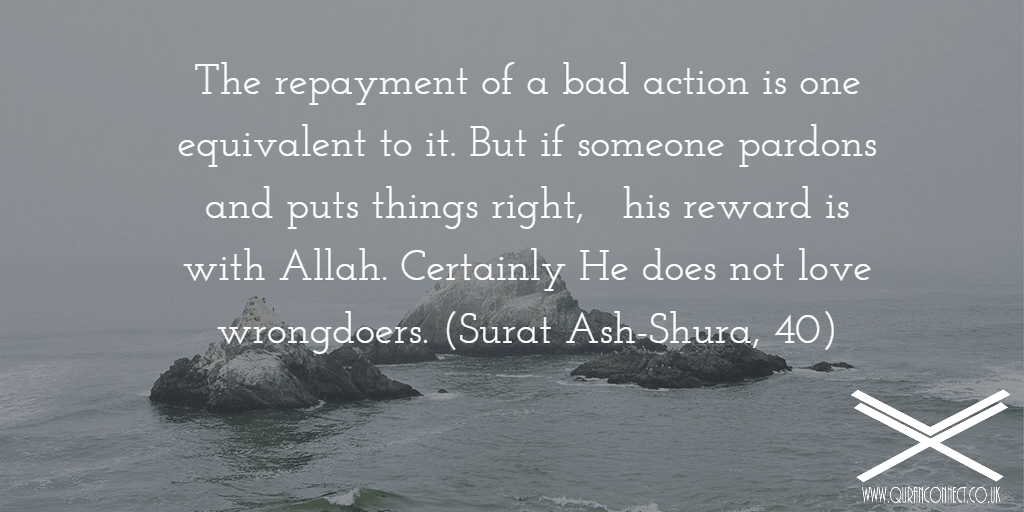 7 Signs You Could Be A Religitard

An Awesome Linguistic Subtlety in the name Ar-Rahman

What’s Wrong With Our Prayer?

What’s Wrong With Our Prayer?